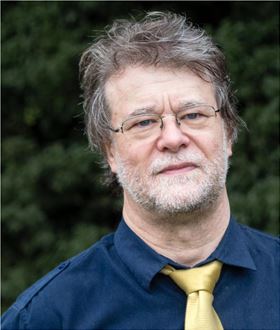 Chris founded Almost Random Theatre (ART) in 2012. Since 2012, ART has run workshops in Poland and the Czech Republic , Wales, Scotland and 15 schools in England. Chris is an established writer with over 100 books on Amazon as well as three other publishers. In 2014-2015 Chris appeared in 20 short films, some of which are shown here He also wrote/directed/appeared in 19 plays in London, as many in Oxford and a couple in Poland. His political plays, in particular, have been bought by schools as well as being performed in London. Chris is currently working on a play about Jeremy Corbyn.