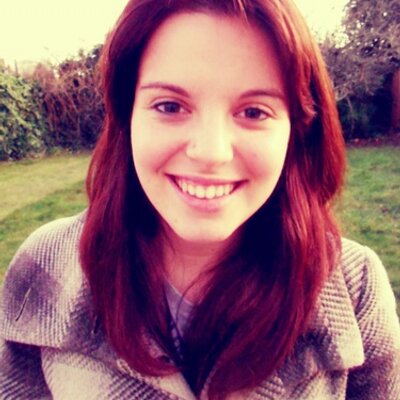 Graduated from the University of East Anglia with a degree in Culture, Literature and Politics, and has been directing productions since 2009. Since leaving university she has worked as a Facilitator the National Youth Theatre and Tangled Feet, working on projects such as ‘Rainbow Sibs’, a theatre week for children with autistic siblings.. She is also Associate Director for Hidden Track Theatre and has worked with plays completely in the dark, performed in a park and on a village green.

Scavengers (Commissioned by and performed at Chorlton Arts Festival) The Ballerina & The Watermelon Kind (Theatre 503 Writers Rapid Response), Afterwards, Pretend and First Time (part of a new writing night at the Rosemary Branch Theatre) an extract from Cockroach (The Etcetera Theatre), As the Sun Goes Down (Chorlton Arts Festival, Manchester), Noises in the Dark (the Camden Roundhouse), One Fine Day (Norwich Puppet Theatre), Our Country’s Good (Norwich Studio Theatre).

Film and TV credits include:

A Long Way Down, 24: Live Another Day and Broadchurch: Series 2.